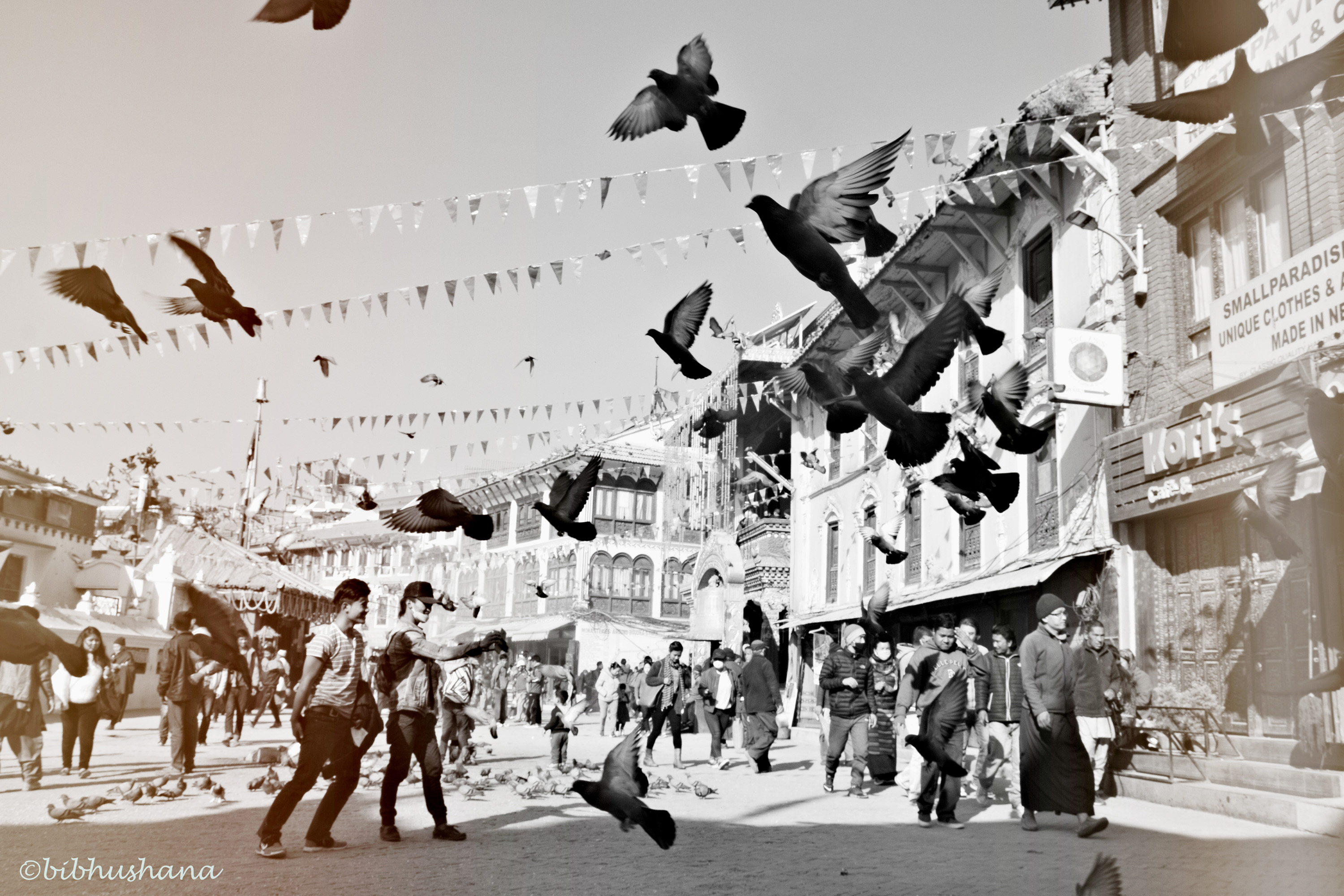 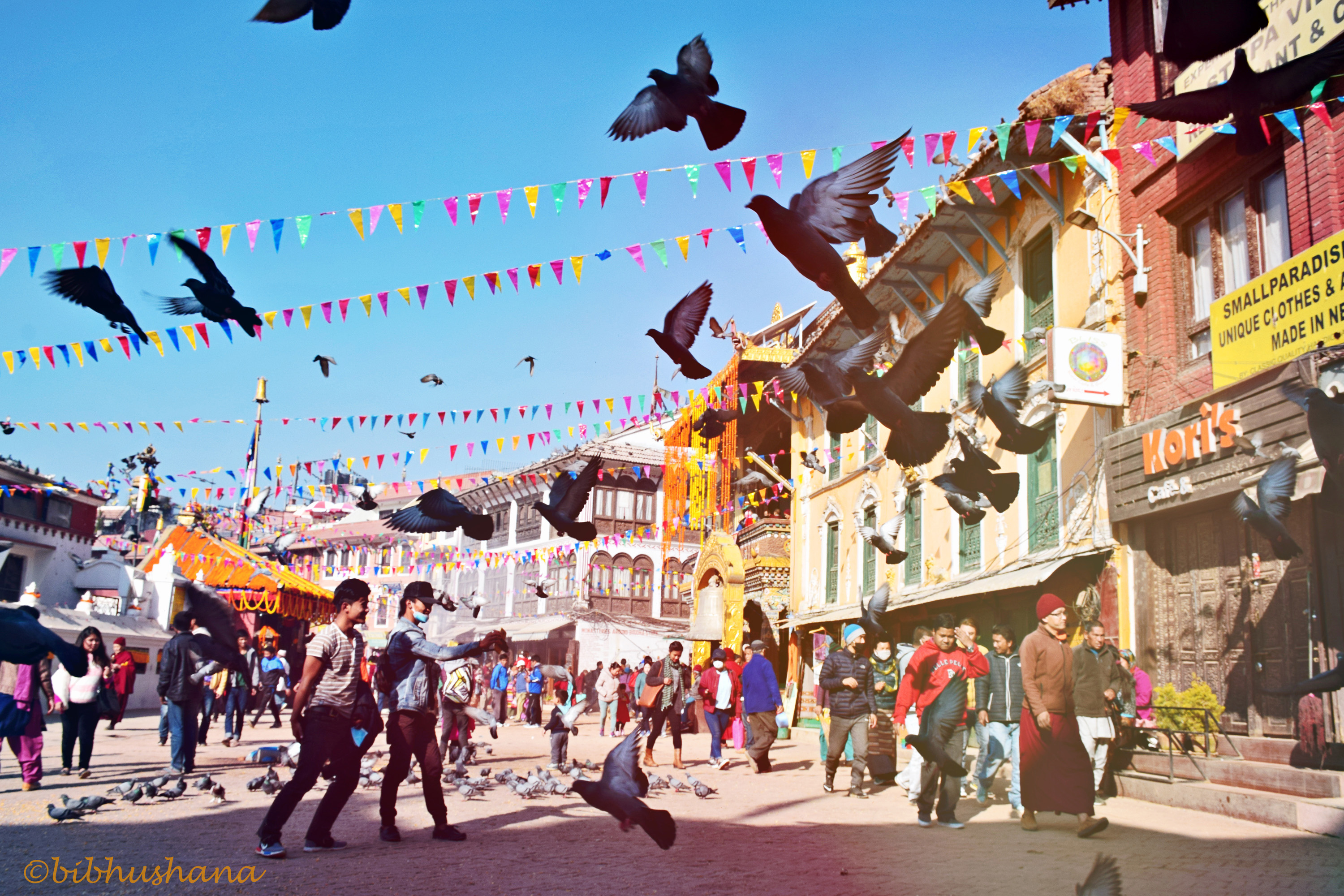 Any attempt to represent any time and place is a futile and/or an arrogant attempt. But when power locations invest their power to “represent” their ideas of others’ locations and cultures, they usually produce others’ locations in/through their discourses rather than represent them. That’s why, I find archival project(s) very dangerous. If it is not aware and/or honest of its own situatedness, then out of ignorance and/or hubris, it ends up assuming some kind of authority or universally ordained right of representing and preserving its ideas of others as the absoluteness of others. And with “right” kind of language, access to resources, data, raw materials, and capital, technologically advanced infrastructure, politically-financially influential institutions, those archives become even more lethal. And the situatedness of the archivists and archives start becoming imperceptible and they conceal themselves behind the cloak of universality. The words and ideas like ‘culture,’ ‘local,’ ‘international,’ ‘global’ et cetera go unexamined.

Before wrapping up this section, let me put one thing very clearly. I was born in Kathmandu. I lived most of my life there. I think I know Kathmandu more than I know any other place. Yet, I know I do not know Kathmandu, let alone dare to think of representing it in my projects. All I can do is try to put my experiences through photographs and some alphabets. And while doing that, many aspects of those experiences (which are at the same time shaped by my situatedness) get lost in translation. They get distorted, compromised, and become porous. Archives are nothing more or nothing less than that. Either my “archives,” which do not have access to “right” kind of language, to resources, data, raw materials, and capital, technologically advanced infrastructure, politically-financially powerful institutions, or the ones which have access to all these, they are the same. The best they can do is be very humble and open-ended in their inquiry. They have to be inquiry-driven than claim-driven and they have to make it clear.

In the most possible simple language, that is what I meant by ‘Situating Archives and Archivists’ because they are always situated. 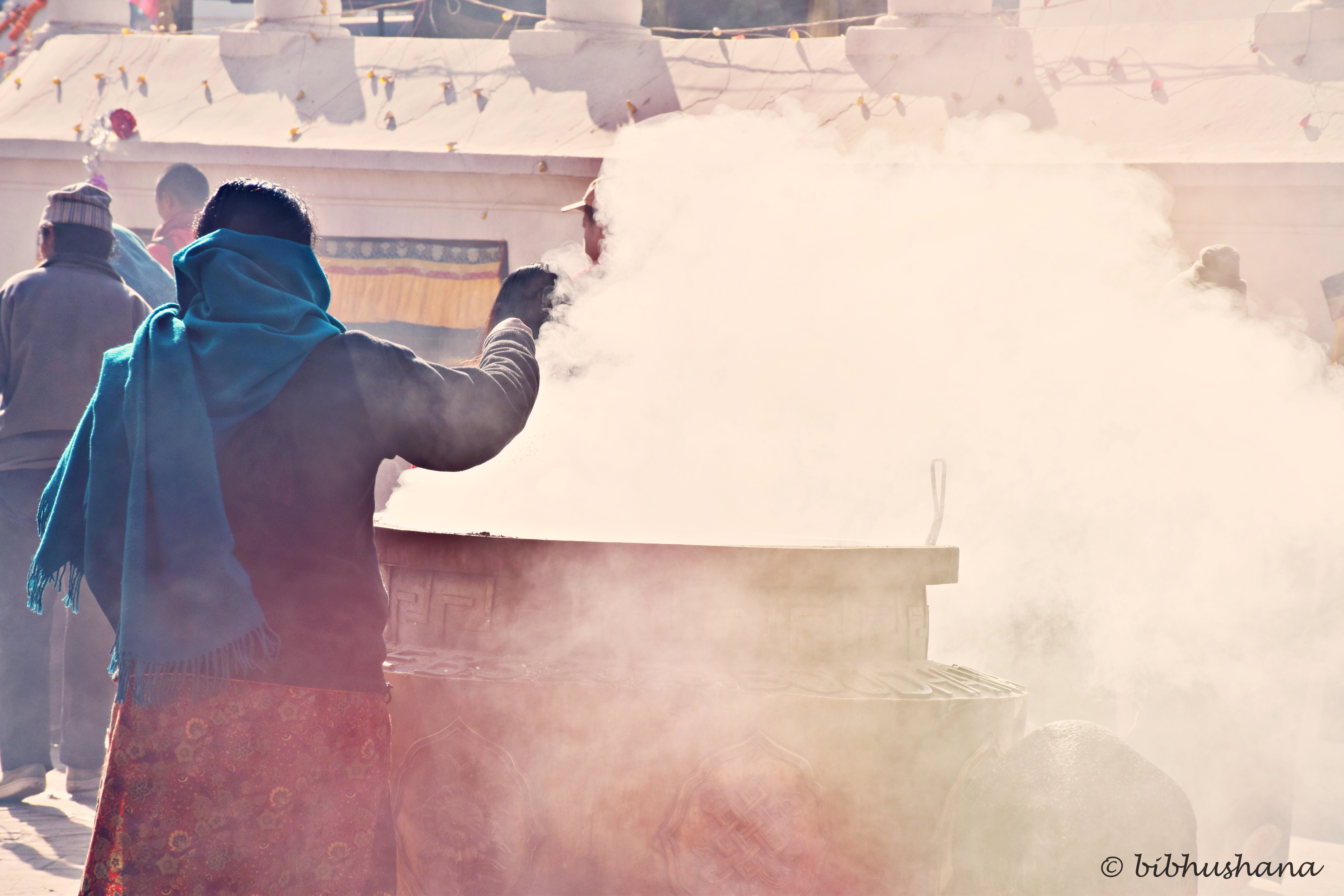 A Futile Attempt of Situating Myself…

In some of my academic writings, I have called it an ‘ongoing project’ (maybe someday, I will switch it to ongoing non/project).

I cannot recall any point of origination for this non/project. I would say, it started to materialize before me because of multiple realized and never-graspable factors. Yet, I will try to remember whatever is accessible to me in those distant and recent memory lanes.

I was always fascinated by Baudelaire’s idea of flâneur. Or let me correct myself as flâneur is not only Baudelaire’s idea anymore. So, it would be more accurate if I say I was always fascinated (and tempted) by the idea of flâneur. Later on, I started associating it with street photography. It was rather a nice feeling when I recently came across Susan Sontag’s (1997) words from her book On Photography, “The photographer is an armed version of the solitary walker reconnoitering, stalking, cruising the urban inferno, the voyeuristic stroller who discovers the city as a landscape of voluptuous extremes. Adept of the joys of watching, connoisseur of empathy, the flâneur finds the world “picturesque.”” [Along with this non/project, the idea of flâneur itself needs a constant interrogation.]

Anyways, to cut it short, Udeep and I bought a camera, rode on our motorcycle, and started hitting those roads. Looking back, those are one of the most moments. Many of my photos here will be the ones taken from moving motorcycle. It’s because of that, many of the images might be blur or out of focus as I could not adjust the camera according to the setting. But I never wanted to delete them. It went on like that for around a year. Some of my close friends are part of some of the photography journeys. These photographs will remind us of those precious moments that we did not take for granted even then. It will make us laugh, it will make us emotional. That’s for sure.

As I am writing it, I am realizing that I will never be able to put those nebulous networks and rhetorical situations that gave inception to what I am planning for this website. All I can say right now is I want to know Kathmandu even more. I tried to write a paper on it a year back as a part of Urban Studies project with Prof. Arun Gupto or our Arun sir. But the more I got into street photography, the more I started getting overwhelmed by the multidimensionality of Kathmandu that writing about it (categorizing and structuring it through words/language) seemed very intimidating. Photography is language too. And it has its limitations. But I wanted to start with that language. I am hoping that it will eventually help me in expressing my experiences with Kathmandu through alphabetic words too. That translation from photographic language to alphabetic language is not always necessary. But I have a reason to try that too, the reason, which I will disclose gradually.

Anyways, I wind up for now. What I already know is this is going to be most edited page. Whatever I write here, I know something very significant is missing and I just don’t know how to find words for them. I will revisit it later (again and again). 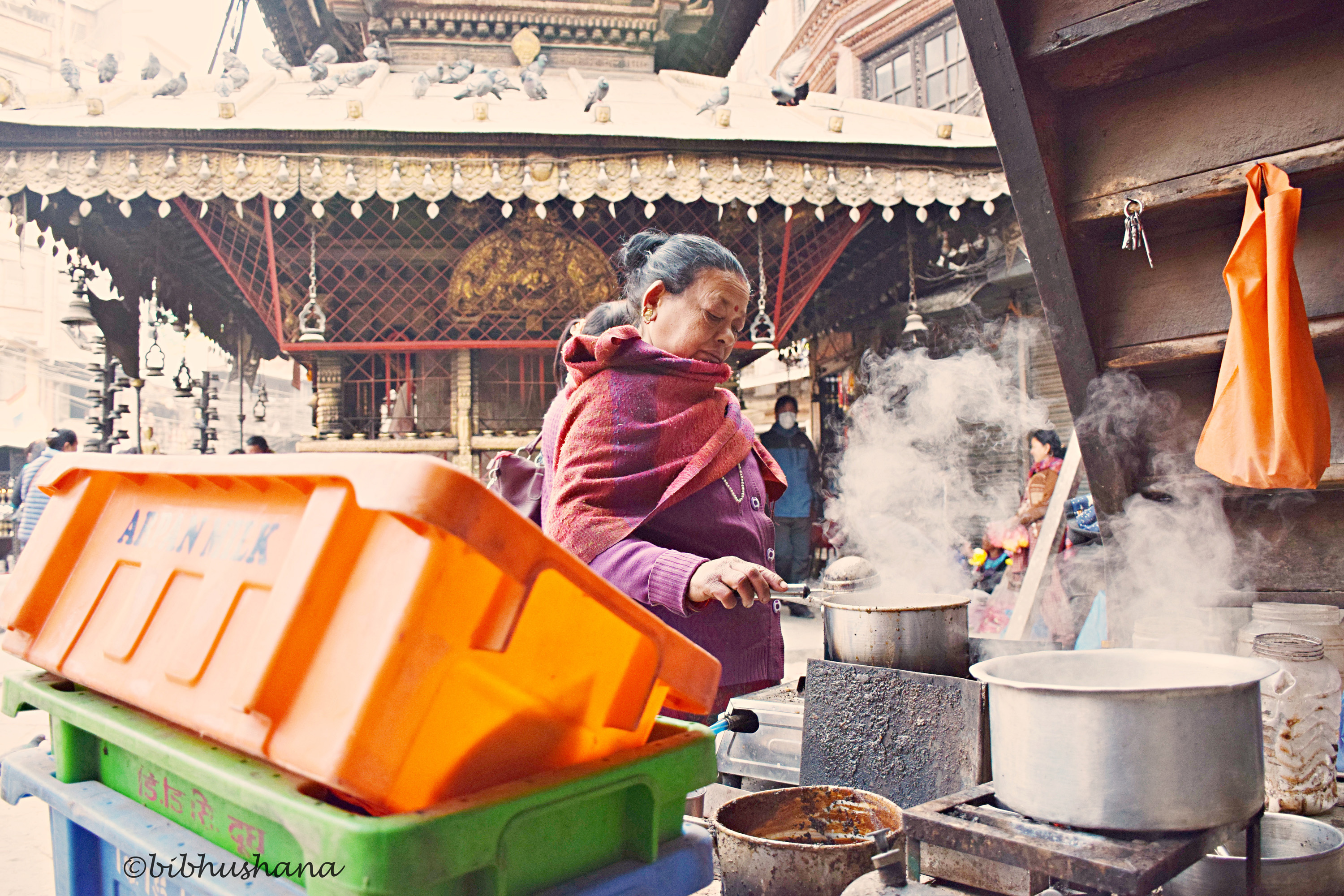 I misidentified my years of living in Kathmandu as knowing it

Now I am nostalgic and I am loving it

I know you are never knowable,

(as if anything ever is)

Yet, I know I wanna know you more…. 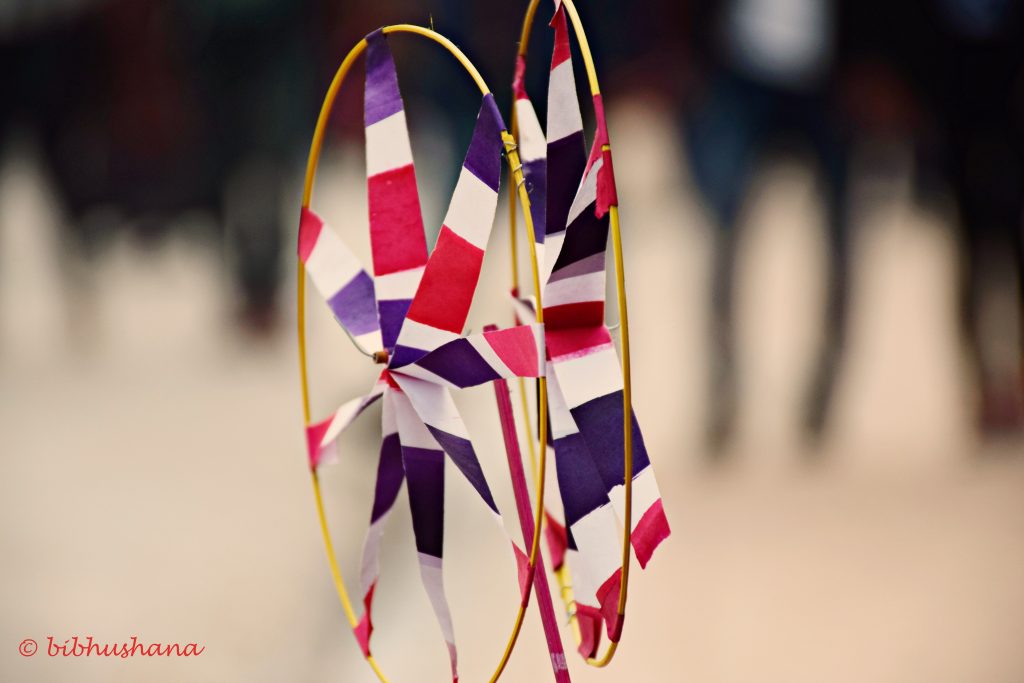